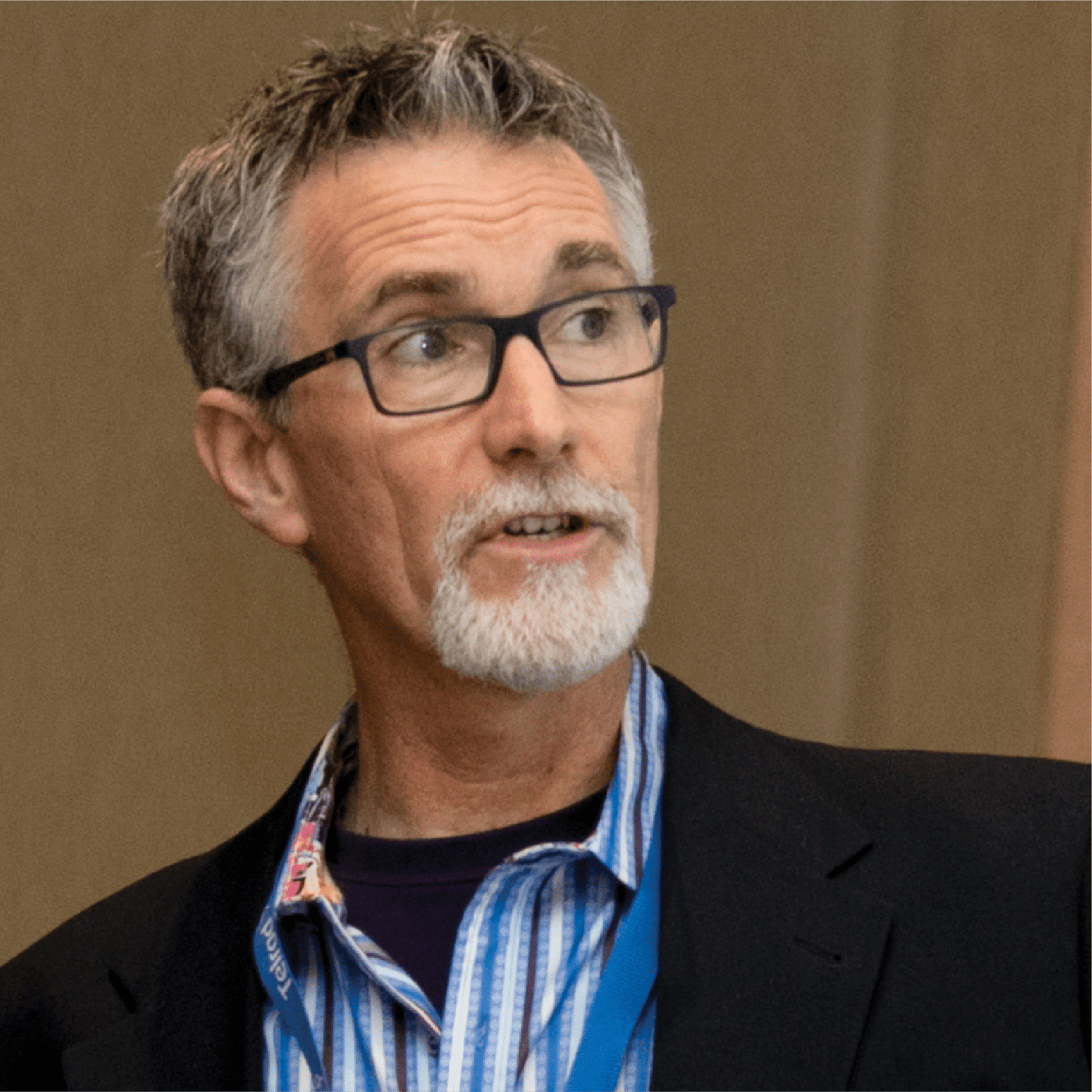 Wireless Internet service providers lose sleep at night trying to figure out how to meet the growing demands of their customers – mainly increased data speeds and capacity.

A new solution has been added to the Fixed Wireless business model when using LTE. LTE’s Carrier Aggregation feature is a comfy pillow sleep aid, especially for those in competitive markets. Carrier Aggregation makes use of an additional channel to double capacity and peak rate.

Visionary Broadband, the parent company of Skywerx Industries and Mammoth Networks, was an early adopter of Carrier Aggregation. The multi-state ISP trialed an LTE system earlier this year using an experimental license from the FCC in the 3.5 GHz CBRS band. As a testament to the success of the trial, Visionary Broadband is now deploying Carrier Aggregation LTE throughout its footprint in Wyoming, Colorado, and Montana.

“Telrad’s Carrier Aggregation LTE is ahead of the pack, and lives up to the hype,” said Brian Worthen, CEO of Visionary Broadband. “Installing Carrier Aggregation doubled the speed and increased subscriber count by 70% on our towers in one upgrade.  Deployment took about an hour per sector and we lowered our cost per subscriber.”

The trials used Telrad’s BreezeCOMPACT software-defined radio platform, which allows for the LTE-Advanced feature to be available to customers via a software upgrade. Visionary tested Carrier Aggregation using both 10+10 MHz and 20+20 MHz configurations. The operator was able to achieve peak speeds of up to 200 Mbps to a subscriber.

The key to Carrier Aggregation is managed spectrum. Because there is less interference the network can be fully optimized. Here’s how.

Additionally, by concatenating two channels into one, an operator gains the benefit of increased peak rates. For example, a result of going from 20 MHz to 40 MHz of spectrum, peak rates double, to more than 200 Mbps.

There are several benefits of increasing both capacity and peak rates. In a competitive environment, being able to market a top speed is important to remain relevant and keep churn to a minimum. Next, doubling capacity and peak rate means an operator can more aggressively upsell higher data rate packages because the capacity is available to serve the demand. This change creates a better mix of higher tier services being subscribed to which results in increased revenues and margins,

One important aspect of features like Carrier Aggregation is that they’re being used in managed or licensed spectrum which increases the likelihood of achieving the speed and capacity marketing claim. Operators in the unlicensed space can only talk about possibly, not probably, doubling throughput.

In the U.S., CBRS adds 100 MHz of spectrum to 3.65 GHz. Of that, 80 MHz is General Authorized Access (GAA) for operators to use, while 70 MHz is for Priority Access License (PAL), gained through the bid process. If no one bids on the PAL all 150 MHz are GAA.

These are all good reasons for operators to sleep well at night.